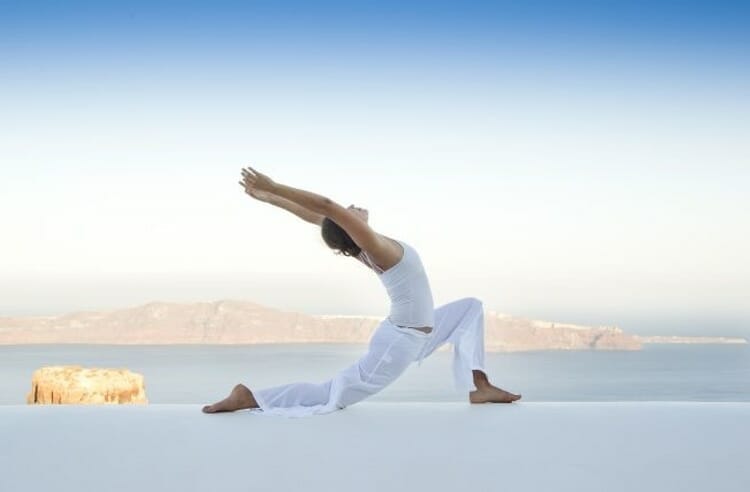 Right now the world is experiencing an epidemic that is projected to get much, much worse. It’s an epidemic of dementia, affecting 50 million people and millions more of their caregivers — staggering numbers that are projected to triple by 2050.

The dementia crisis is such a massive worldwide issue that the World Health Organization (WHO) announced a strategic public health action plan, including compiling an organized database of quality dementia research and creating guidelines for the prevention of dementia. The guidelines have just been published, a 96-page document that is summarized here, as well as in this post.

Dementia is a progressive, heartbreaking deterioration of brain functioning associated with aging. While there are different causes, the most common — Alzheimer’s and vascular dementias — are now thought to be closely related to, and greatly impacted by, the same diet and lifestyle factors.

Your diet and lifestyle can lower your risk of dementia

Regular physical activity — any activity, for at least 150 minutes per week, is number one on the list of evidence-based actions you can take. Exercise clearly lowers the risk of dementia, even Alzheimer’s. Studies show that people who exercise more are less likely to develop dementia of any kind, and this stands even for adults with mild cognitive impairment.

Eating a plant-based diet is crucial. There is substantial research evidence showing that eating a diet high in fruits, vegetables, whole grains, healthy fats, and seafood is associated with a significantly lower risk of cognitive decline and dementia. This approach to eating is often referred to as the Mediterranean-style diet, but it can be adapted to any culture or cuisine.

The WHO also recommends avoiding toxic, inflammatory foods like processed grains (white flour, white rice), added sugar, sodium, and saturated fats like butter and fatty meat. It’s important to note that the WHO does not recommend taking any vitamins or supplements for brain health, because there is no solid evidence showing that these have any effect whatsoever. Just eat a healthy plant-based diet and avoid unhealthy foods as much as possible.

The WHO also issues strong recommendations to avoid or quit smoking and to minimize alcohol use, especially in those who already have cognitive concerns.

They mention additional lifestyle factors that have less evidence but may also help: getting enough good sleep, positive relationships, and social engagement have been shown to protect cognition.

What’s fascinating about these dementia prevention guidelines is how similar they are to those for heart disease prevention.

How is heart health related to cognitive health?

We have long known that the diseases and conditions that clog the arteries of the heart also clog the arteries of the rest of the body, including the brain. It all boils down to damage of the arteries, the blood vessels that are critical for blood flow and oxygen delivery to the organs. Arterial damage leads to arterial blockages, which lead to heart disease and heart attacks, strokes, peripheral vascular disease, and vascular dementia.

Meanwhile, Alzheimer’s disease used to be thought of as a different process, because the brains of people with Alzheimer’s seemed to be full of tangled tube-shaped proteins (neurofibrillary tangles). However, more and more research is linking Alzheimer’s dementia to the same risk factors that cause heart disease, strokes, peripheral vascular disease, and vascular dementias: obesity, high blood pressure, high cholesterol, and diabetes.

Even if someone has a family history of dementia, particularly Alzheimer’s dementia, and even if they already have mild cognitive impairment (forgetfulness, confusion), they can still reduce their risk of developing dementia by simply living a heart-healthy lifestyle. That means a minimum of 150 minutes per week of activity, a plant-based diet aiming for at least five servings of fruits and vegetables daily, avoiding toxic foods like processed grains, added sugars, sodium, and saturated fats, avoiding or quitting smoking, and curbing alcohol use as much as possible.

AHA/ACC Guideline on the Prevention of Cardiovascular Disease

Mediterranean diet, cognitive function, and dementia: A systematic review of the evidence. Advances in Nutrition, September 2016.

Functional foods are foods that have a potentially positive effect on health beyond basic nutrition. They can promote optimal health and help reduce the risk of developing chronic diseases.

Any cookies that may not be particularly necessary for the website to function and is used specifically to collect user personal data via analytics, ads, other embedded contents are termed as non-necessary cookies. It is mandatory to procure user consent prior to running these cookies on your website.