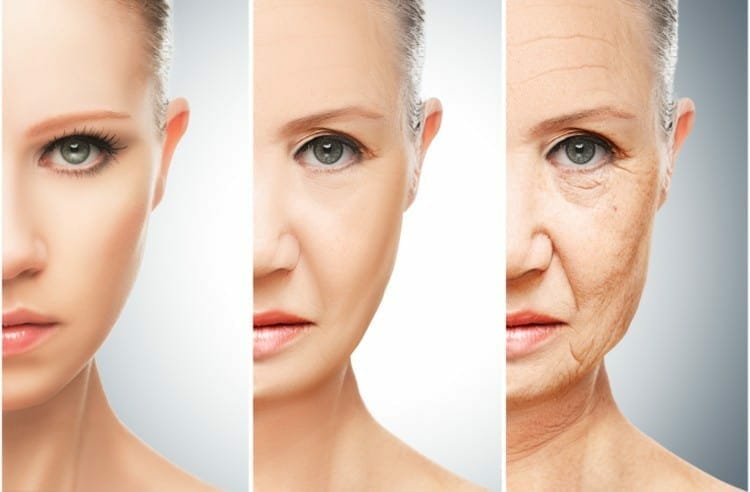 High phenolic olive oil is the best fat in the world. We’ve said that quite a few times but we will keep on repeating this point until is clear to every competing fat. High phenolic olive oil for Alzheimer’s treatment has been associated with significant improvement in mental function in people with early cognitive impairment.

In the context of this work, scientists from the Department of Neurology of the Aristotle University of Thessaloniki (AUTH) and the Greek Association of Alzheimer’s Disease and Related Disorders (GAADRD – Alzheimer Hellas) investigated for the first time the effect of high-yield phenols of early harvest extra virgin olive oil on moderate phenol content of extra virgin olive oil – and the Mediterranean Diet as a natural remedy for amnesic type mild mental disorder (Mild Cognitive Impairment – aMCI). In addition, genetic predisposition (APOE e4) for Alzheimer’s disease was examined and extensive neuropsychological assessments were performed at baseline and after 12 months.

In the second evaluation after 12 months of follow-up, the study revealed better performance in the treatment group compared to the control group.

“To date, there is no other study that has examined in such detail the effects of extra virgin olive oil on the elderly with Mild Cognitive Impairment as an effective solution for cognitive impairment” said Mrs Magda Tsolaki, Professor at the Aristotle University of Thessaloniki. High phenolic olive oil for  Alzheimer’s treatment on precursor stages seems to be an excellent functional food choice. And there is no better choice that our original functional high phenolic olive oil formula, which also contains a great amount of monounsaturated fatty acids. Keep exploring MILESTONE and get rewarded.

High phenolic olive oil for Alzheimer’s treatment is under the microscope of some of the largest and most impactful research institutions in the world. The results of the latest clinical trials have been more than encouraging to say the least. At MILESTONE we research and develop the best functional foods for brain on the market, and we are proud of this. Explore one the most awarded high phenolic olive oils internationally. Alternatively, see also our new innovative formula which also uniquely combines high phenolic olive oil with EPA + DHA from algae. Algae oil provides an adequate amount of DHA and EPA and is sustainable and environmentally friendly as opposed to fish oil. Functional foods for omega 3 fatty acids may safeguard heart health, boost cognitive performance, and reduce the risk of developing various chronic diseases.

A Word From MILESTONE®

MILESTONE® Food for your Genes uses only high-quality sources, including peer-reviewed studies, to support the facts within our articles. Read our editorial process to learn more about how we fact-check and keep our content accurate, reliable, and trustworthy.

What Foods High in Iron should I choose?

This website uses cookies to improve your experience while you navigate through the website. Out of these cookies, the cookies that are categorized as necessary are stored on your browser as they are essential for the working of basic functionalities of the website. We also use third-party cookies that help us analyze and understand how you use this website. These cookies will be stored in your browser only with your consent. You also have the option to opt-out of these cookies. But opting out of some of these cookies may have an effect on your browsing experience.
Necessary Always Enabled
Necessary cookies are absolutely essential for the website to function properly. This category only includes cookies that ensures basic functionalities and security features of the website. These cookies do not store any personal information.
Non-necessary
Any cookies that may not be particularly necessary for the website to function and is used specifically to collect user personal data via analytics, ads, other embedded contents are termed as non-necessary cookies. It is mandatory to procure user consent prior to running these cookies on your website.
SAVE & ACCEPT